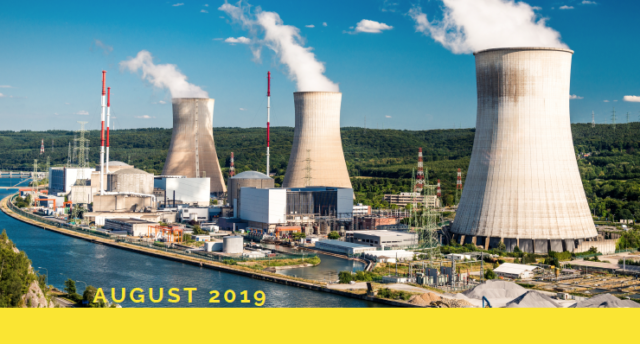 For the second summer in a row, some nuclear power plants in Europe have been forced to temporarily shut down or reduce power output due to extreme heat waves. Some have suggested that this curtailment demonstrates that nuclear energy is ill-adapted to a warming climate.

Why do some nuclear power plants have to stop producing electricity during heat waves, and what are the implications of this issue? Are there ways to fix the situation? In this new report, by acclaimed author and energy engineer, Dr Staffan Qvist, we explore the impact of the European heat waves of 2003, 2006, 2018 and 2019 on nuclear power output.