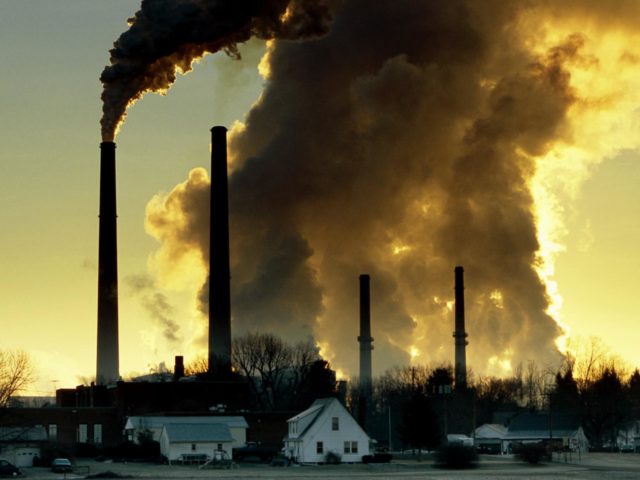 In the aftermath of the March 2011 accident at Japan’s Fukushima Daiichi nuclear power plant, the future contribution of nuclear power to the global energy supply has become somewhat uncertain. Because nuclear power is an abundant, low-carbon source of base-load power, it could make a large contribution to mitigation of global climate change and air pollution. Using historical production data, we calculate that global nuclear power has prevented an average of 1.84 million air pollution-related deaths and 64 gigatonnes of CO2-equivalent (GtCO2-eq) greenhouse gas (GHG) emissions that would have resulted from fossil fuel burning. On the basis of global projection data that take into account the effects of the Fukushima accident, we find that nuclear power could additionally prevent an average of 420 000−7.04 million deaths and 80−240 GtCO2-eq emissions due to fossil fuels by midcentury, depending on which fuel it replaces. By contrast, we assess that large-scale expansion of unconstrained natural gas use would not mitigate the climate problem and would cause far more deaths than expansion of nuclear power.