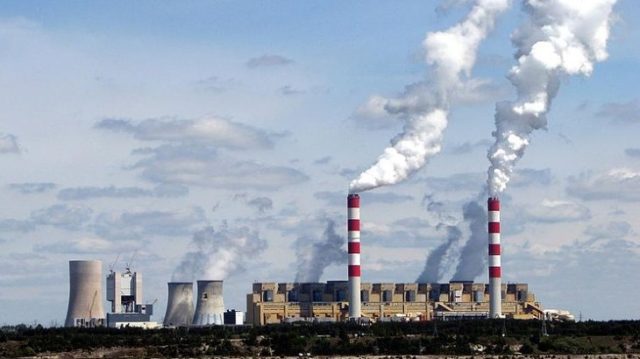 If the European Commission is serious about its efforts to support the post-virus economic recovery and to achieving a clean energy transition, then it will correct the omission of nuclear energy in its Green Deal package and in the EU Taxonomy, Czech and Polish ministers have written in letters to Frans Timmermans and Kadri Simons, respectively the first vice president of the European Commission and the European commissioner for energy.

They wrote that, to achieve the EU carbon neutrality goal by 2050, the future shape of Sustainable Finance and the Green Deal takes into account nuclear energy as a “vital and reliable” source of low-carbon electricity. They referred to reports by the Intergovernmental Panel on Climate Change and the International Energy Agency that an increase in nuclear power generation is needed.

Among the benefits of nuclear power outlined by Kurtyka in his letter, Havlíček and Brabec also highlighted the fact that, not including nuclear among sustainable activities in the EU Taxonomy “would lead to an unfavourable signal to the financial institutions and markets”.

“European climate leaders are modern industrialised economies with low carbon intensity of electricity generation, achieved through a combination of nuclear and renewables. Why deny Poland, Czech Republic and all Member States the opportunity to replace the base-load capacity provided by coal with zero-emissions reliable generation at a cost that is affordable for their citizens and economies?

“There is no evidence-based reason to exclude nuclear energy from the EU Green New Deal Package, and from accessing sustainable finance. On the contrary, there is strong evidence that this will result in both new build and life extensions for existing fleet being more difficult to finance. This not only undermines the principles of the Just Transition, but succeeds in making our climate challenge harder, more expensive, and more likely to fail.”