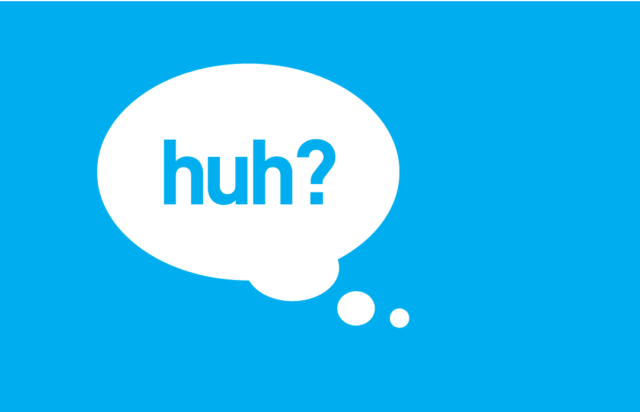 For decades, mainstream environmentalism has fought against nuclear energy. At the same time, some of the movement’s most prominent personalities have argued the opposite – that nuclear is not only aligned with environmental values, but absolutely essential to achieving the movement’s goals.

Ansel Adams, the iconic landscape photographer, was also a dedicated environmentalist. He campaigned for wilderness conservation, lending the weight of his photographs and fame to causes such as the creation of new national parks.

In a wide-ranging 1983 interview in Playboy, Ansel Adams discussed his views on nuclear energy. Unlike many of his contemporaries in the environmental movement, Adams recognized that nuclear energy provides much-needed electricity, with minimal harm to the natural landscape. More than thirty years later, his answers are still spot on. In the Playboy interview, Adams argues that the every-day environmental impacts from fossil fuels, including air and water pollution, are far worse the potential risks from nuclear. He correctly points out that the radiation dose from the much-hyped Three Mile Island accident was comparable to medical X-rays and that nuclear waste is a solvable problem. Adams told Playboy, “[nuclear energy] is the only practical alternative that we have to destroying the environment with oil and coal.” Much the same could be said today.

James Lovelock – a scientist, inventor, and environmentalist – is most famous for proposing the Gaia Hypothesis, which suggests that Earth can be thought of as a single self-regulating organism.

Deeply concerned over climate change, Lovelock has long advocated for nuclear energy. In 2004, Lovelock argued in the Independent that only nuclear was capable of averting dangerous climate change. Lovelock points out that “opposition to nuclear energy is based on irrational fear fed by Hollywood-style fiction, the Green lobbies and the media,” a dangerous distraction from the real threat, global warming.

Like many environmentalists of his generation, Brand began as a nuclear energy opponent. But he changed his mind after researching it as a climate change solution. In a 2010 interview on NPR, Brand explained that he would support nuclear energy even if climate change were not a factor, because of its small physical footprint and strong safety record. The 2013 documentary film Pandora’s Promise featured Stewart Brand and others environmentalists who have changed their minds about nuclear.