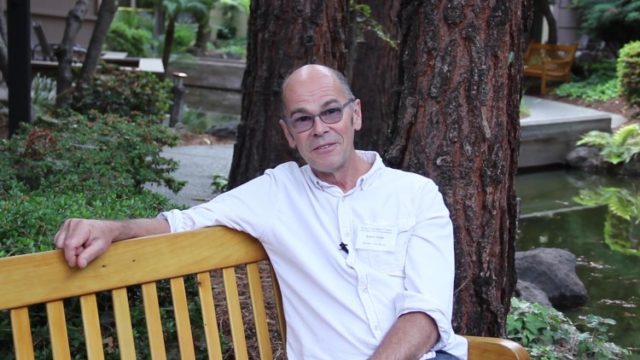 He strikingly explains how and why Pandora’s Promise became so effective to reinitiate the debate about nuclear energy.

The key points are:
– Values Alignment – nuclear energy as a tool to achieve a shared objective
– Power of Story – the conversion narrative
– Not “you’re wrong” but “we’ve been misled”
– Independence – no industry financing the film
– Street credibility – personal history and the history of the film’s protagonists

The award winning documentary lets you understand why Stewart Brand turned the traditional environmentalists anti-nuclear mantra into the opposite by quoting:

“How can you be an environmentalist and not be pro-nuclear?”

Credits go to Gordon McDowell who produced the video.