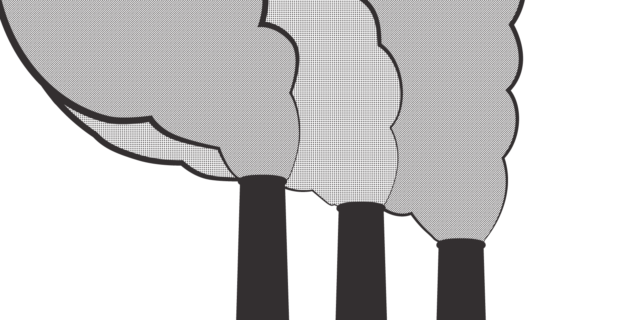 Air pollution is a major environmental and health hazard killing an estimated 7 million people every year.

While the world focuses on discussing if radiation from Fukushima nuclear accident will or will not kill anyone or if wind turbines or concentrated solar power are the end of all birds, there is some real damage being done right before our eyes, both human and environmental.

According to the World Health Organisation 9 in 10 people on the planet live in places where air quality levels exceed recommended limits. This leads to an estimated 4.2 million premature deaths from ambient pollution alongside another 3.8 million from indoor pollution associated with smoke from cooking fires in areas in which the domestic burning of wood, dung or coal is still prevalent.

Because the same causes of air pollution are also major contributors to the climate crisis, replacing them with low-carbon energy sources such as nuclear or renewables offers a ‘win-win’ scenario in both environmental and human terms.

Read the full briefing by downloading the pdf attached.