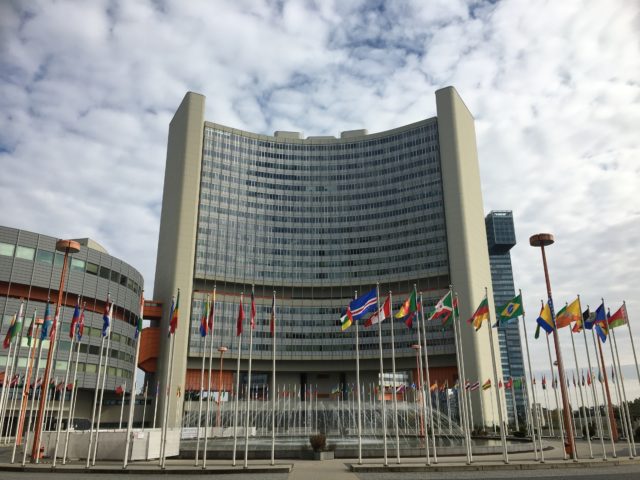 The International Atomic Energy Agency’s (IAEA’s) five-day International Conference on Climate Change and the Role of Nuclear Power, which ended in Vienna on 11 October, reflected a widespread acknowledgment that cost continues to be a major obstacle to the wider use of nuclear power, but also revealed a growing optimism about the potential role of small modular reactors (SMRs) and advanced modular reactors (AMRs).

A handful of new nuclear projects in Europe and the USA have suffered high profile construction delays and cost overruns, prompting criticism that low carbon nuclear power will struggle to help fight climate change. Yet in many countries, new nuclear power projects are being delivered mostly on time and budget, including in Belarus, China, Korea and Russia. Their success echoes the experience of nuclear power construction in decades past when its rapid deployment largely decarbonised electricity production in countries like France and Sweden, conference speakers noted.

“The vast majority of new-build projects around the world are delivering very low cost, successful nuclear programmes, achieved through repeat builds, a programmatic approach, and building up skills and capabilities within the supply chain, labour force and project leadership team,” said Kirsty Gogan, co-founder and Executive Director of Energy for Humanity, a non-profit focused on solving climate change via access to modern energy services. “That’s actually what will drive down the cost.”

According to data compiled by the IAEA on the 61 new power reactors connected to the grid over the last decade, units in the Far East were built almost twice as fast as those in Europe, taking on average 66 months compared with 110 months (excluding a few projects delayed for political and non-technological reasons). Those new builds that have gone over budget and schedule are all first-of-a-kind, first-in-a-generation projects, Gogan said. “There isn’t the experience within the project leadership teams, supply chain or labour force, and those designs are being licensed for the first time by regulators that haven’t really gained real life experience of licensing plants for a generation.” Achieving cost reduction will require significant, internal transformation of the nuclear industry and this must be supported by public policy and continuing RD&D, she noted. Cost reduction will not address all the barriers to global nuclear energy expansion, “but will make nuclear a far more viable option for decarbonisation, and as a result, our decarbonisation efforts significantly more efficient”. 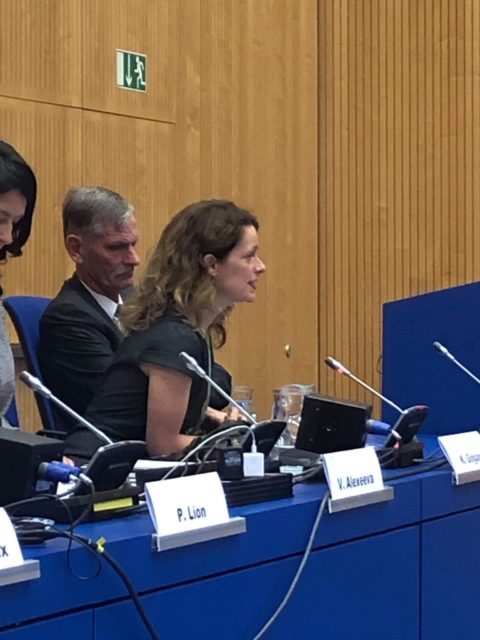