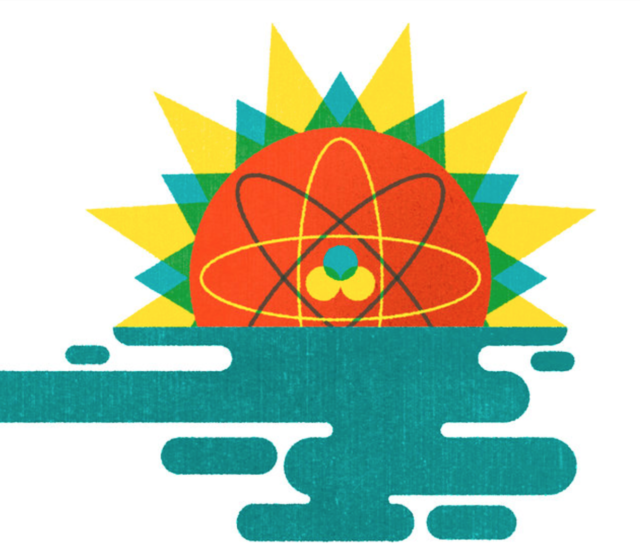 President of the French Republic

The Right Honourable Theresa May

We are writing as scientists, scholars, and concerned citizens to warn you of a persistent anti-nuclear bias in the recent Intergovernmental Panel on Climate Change (IPCC) report on keeping global temperatures from rising 1.5 degrees above pre-industrial levels.[1]

While many of the scenarios in the IPCC report call for the expanded use of nuclear energy, the report nonetheless repeats misinformation about nuclear energy, contrasts nuclear negatively to renewables, and in some cases, suggests an equivalency with fossil fuels.

While IPCC authors note that public fears of nuclear are an obstacle to its diffusion, in several instances they reinforce unfounded fears. Please consider the following:

The above facts are crucial for putting the role of nuclear in context and yet were either not included in the IPCC report or were insufficiently highlighted.

Such fear-mongering about nuclear has serious consequences. As IPCC itself acknowledges, public fears of nuclear are behind the technology’s slower-than-desirable development.[22] Equally troubling, public fear of nuclear drove the panicked over-reaction to past nuclear accidents, including mass evacuations, which health experts agree had a far larger negative impact on human health than the low-levels of radiation that escaped from the plants.[23]

Where nuclear has proven capable of providing cheap and reliable zero-carbon power to large modern economies from France to Canada to Sweden, solar and wind, which IPCC treat more favorably, have not, in large measure because they require a constant source of back-up energy. And where IPCC report authors offer “policy interventions” to mitigate the challenges of scaling up solar and wind, they do not offer similar policy interventions for nuclear.

While we are gravely disappointed by the double standard with which the IPCC treated nuclear and other low-carbon energy sources, we are hopeful that you, as the head of state of a large modern economy, can rectify such misinformation through your words and actions.

We strongly encourage you to do everything in your power to speak out for nuclear and expand its share of electricity production, heating, and transport, including shipping production, to achieve the intertwined goals of climate change mitigation, pollution reduction, and poverty alleviation.

Robert Coward, Past President of ANS

[15] United Nations Scientific Committee on the Effects of Radiation, “Radiation Exposures from Electricity Generation,” Sources, Effects, and Risks of Radiation of Ionizing Radiation 2016, 2017.